Shania Twain, the best selling artist and at the same time a legend of country music has demonstrated to probably be the celebrity who loves horses the most. Because of such love, she decided to make her gorgeous horse part of her concert. 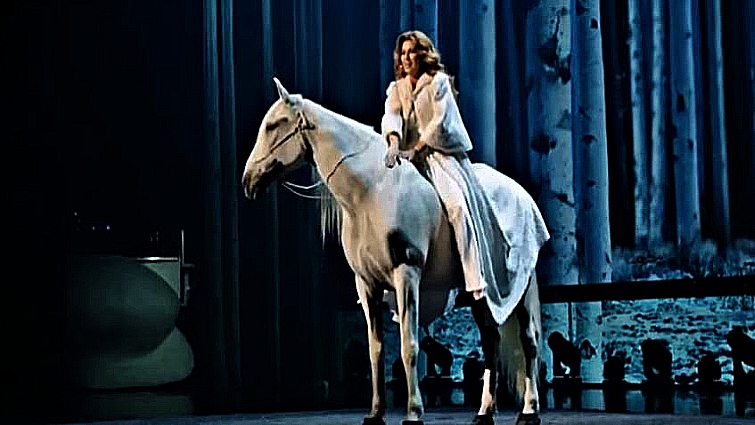 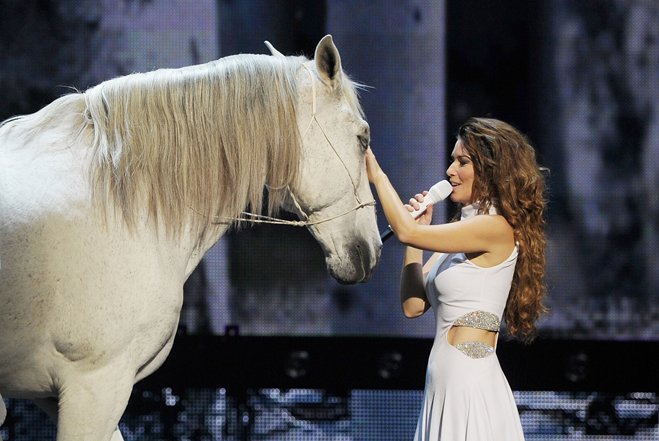 She is performing one of her most successful songs “You’re still the one” and as soon as the music began, she entered on the stage riding her horse and delivered one of the best performances in history. 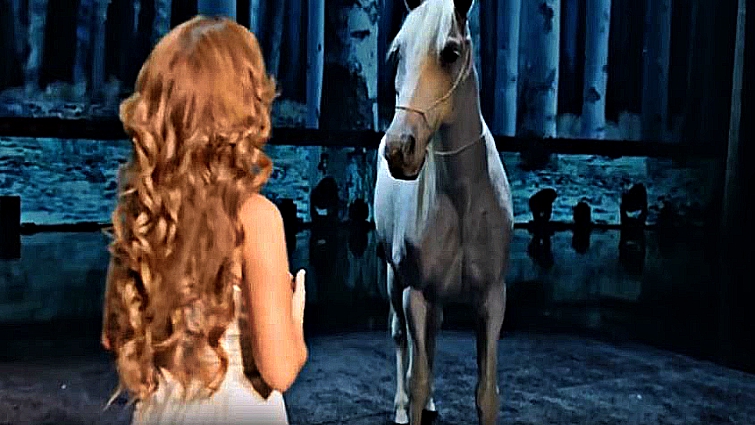 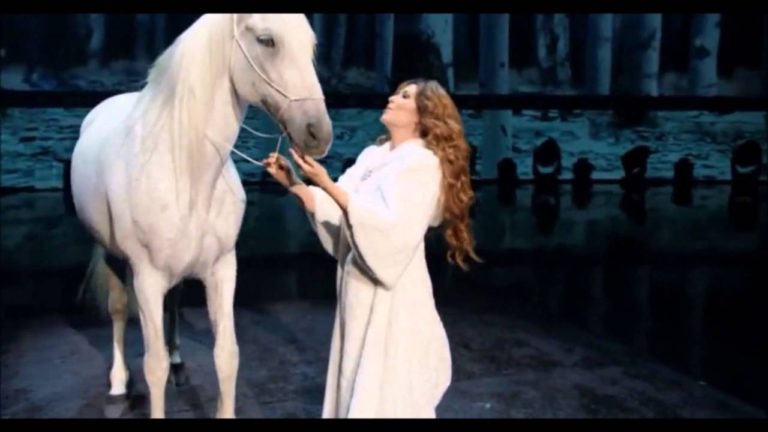 You can tell that the horse was very well trained because it remained very calm during the performance and was not bothered at all by thousands of people standing in front, after all, its owner was dedicating the song to it. Who would not love having a dedication by Shania Twain? 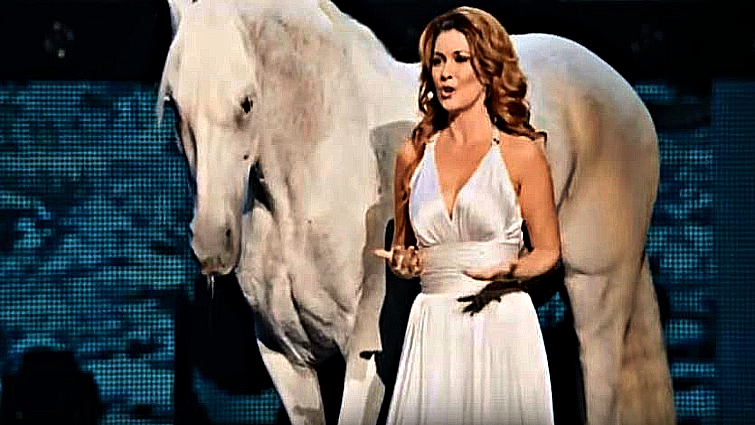 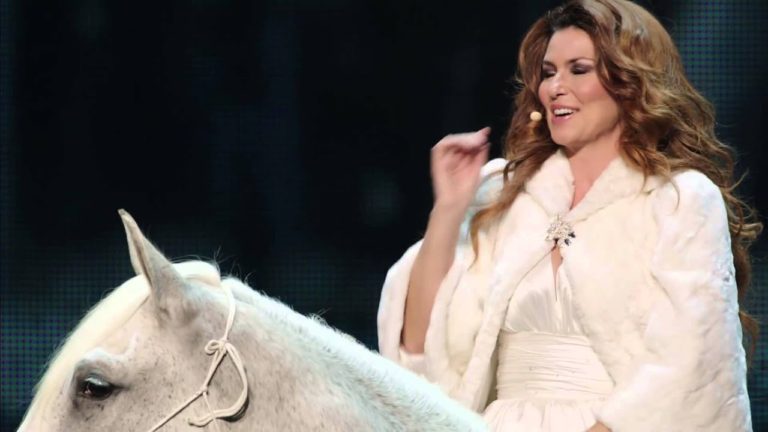 Also, what is worth mentioning is the scenography. It was very simple, yet amazing. The calming colors were the perfect match for the magnificence of Shania and her horse. If you have not watched this performance yet, what are you waiting for?